WSOP Week 4 - The Dog Days are Over

Chicago Poker Club readers, here's Aaron @nevermissmassey Massey's 7th installment in his summer WSOP series.  Read to the end to learn how Massey perseverance pays off in a big way.  Originally, this post was to be called Dethroning the Kings, but alas, it has a mostly happy ending...

A lot has happened in the last week since coming back to Vegas, after going home for my “Chicago Vacation”.  After getting a little taste of success in the Venetian before going back home, I was eager to get back to work and try to make it happen.  I arrived in Vegas at 4am last Tuesday after catching the last flight out of Chicago the night before.  I was scheduled to play the WSOP $2500 that day at noon and was sooooo happy that I had made it in time.  I played that day and every day since in an effort to make that money… Here’s a recap…

WSOP $2500 -  This tournament was juicy, first place was over 750k and I came out swinging.  I started off with a tough table that included my mentor, Kevin Saul.  I started getting my hands on some chips, then, I bluffed 75% of them off to some crazy German idiot who wagged his finger at me after my failed attempt.  Then I ran my stack to above average just in time to have pocket Kings cracked (re-occurring theme) by 45… That was that.

WSOP $1500 -  I was a top 10 stack in the room on dinner break, I was playing and running well and had a feeling that I was going to go deep.  I come back from dinner break and proceed to run AK into AA, AK into KK, QQ into AA, and to add insult to injury, I get my last 9 big blinds in with A10 against AJ.  I lost every hand.

Venetian $1100 -  I Bluffed off half my stack then got pocket Kings cracked (re-occurring theme) by KQ suited. 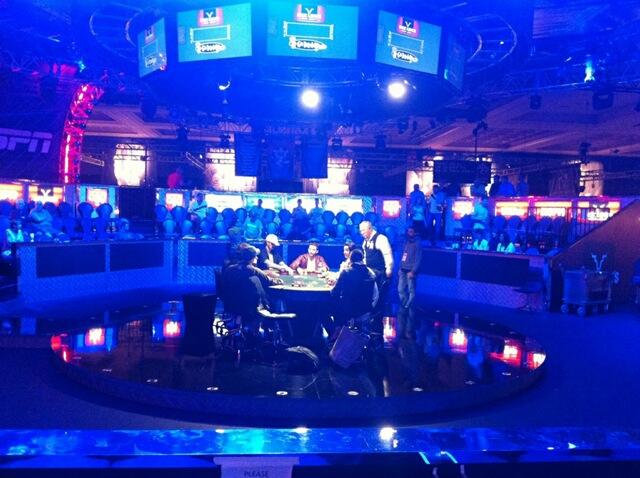 Venetian $1600 -  I Get down to 28 players and the money bubble.  27 players get paid and we are only 1 person away from cashing.  I make an open raise with A5 from the cutoff, the kid on my left who is an aggressive psychopath re-raises me like he has been doing to everyone all day.

I don’t know what I was thinking (probably something like “I’m Aaron Massey, and you are some wiener that I used to pick on in high school. How dare you raise me”), but I decide to come over the top for my whole stack.  He snap calls with AK and eliminates me in 28th place.  As I walk away disgusted at what I had just done to myself, I hear the announcement of everyone making the money and everyone clapping and cheering.  It was a miserable feeling but I deserved it.  I let my ego get in the way of me making the correct decision, my number one weakness as a player.   I was beyond upset with myself, but knew I needed to respond like a champion… There was another tournament the next day… The WSOP $1000… 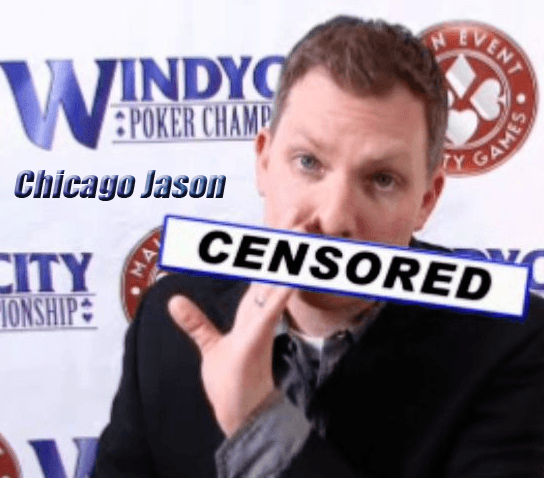 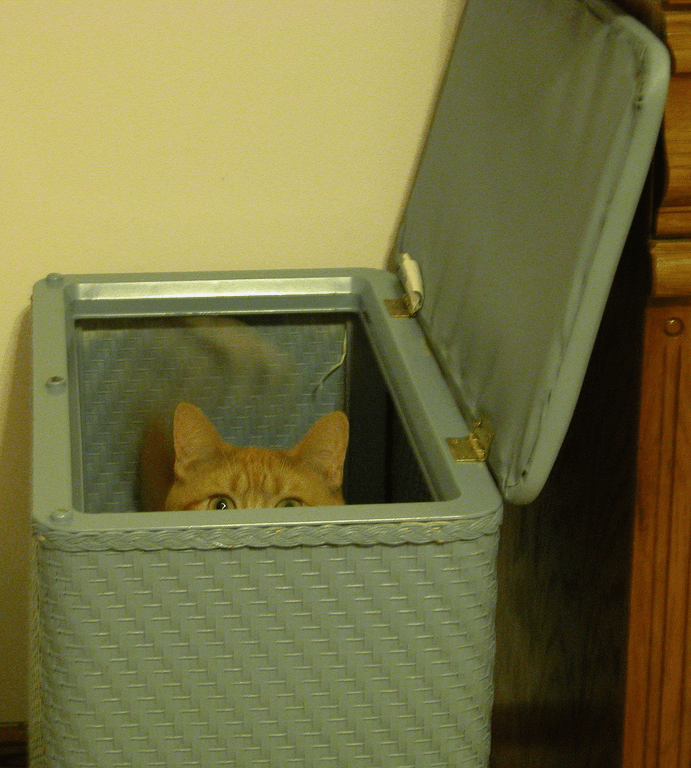