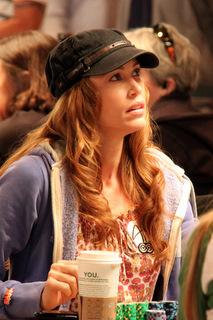 On my first of two visits to Las Vegas for the WSOP this summer, one tournament garnered a special level of attention, not for the prestige of the event so much as for the content of the field.  The majority of the 1,054 player field  to was female, which unsurprisingly drew a lot of gawkers and onlookers.  France's Vanessa Hellebuyck outlasted the field, defeating Sidsel Boesen of Denmark head's up, to take home the first place prize of $192,132.

[Just take me to the photos!]

It was the minority of the field, the male competitors that drew the most conversation, digital ink, and the rage of many a player and onlooker.  10-15 men ignored the displeasure of WSOP organizers to take on the mostly female field, in poker and in verbal exchange. The State of Nevada's anti-discrimination laws prevent the WSOP and Harrah's from barring male players entirely, but did not prevent them from doing all they could to make the men feel ashamed and out of place. 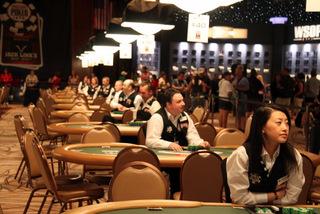 As each man in the even busted, the ladies in the field booed and hissed as the men departed one after another, leaving just women to battle for the cash prizes in the top 117 spots.

Much has been made, much discussed, of the men who entered the event.  Given the depth of discussions that you can enjoy here and here, I'll just use this space as an excuse to share the pictures I took of the most and least attractive players in the event, the know and the unknown. 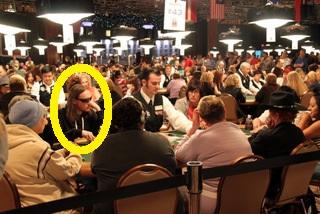 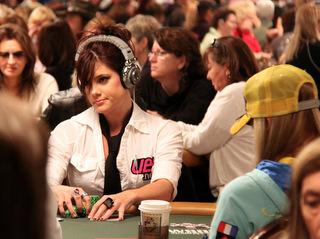 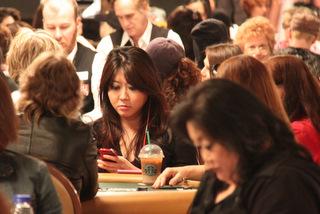 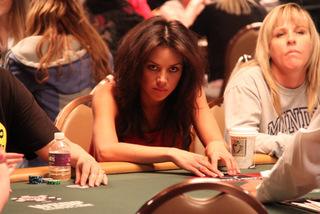 What do you think?{jcomments on}