It’s hard to imagine, but if Faraz Jaka, the reigning World Poker Tour Player of the Year, had lost $20 more in a dorm-room card game some years ago, you never would have heard of him. That’s right, one of the most exciting and talented young players in poker was down to his last Andrew Jackson. But more on that later.

Articulate and fun, Jaka puts on a show every time he plays. But he’s not just about poker. If you had asked him a decade ago what he wanted to be when he got older, his answer then is the same as it is today … an entrepreneur. The 25-year-old phenom started playing cards while attending the University of Illinois at Urbana-Champaign.

The San Jose, Calif., native had starred in track at Piedmont Hills High, once running the mile in 4 minutes, 29 seconds. There were scholarship offers, but he chose business school instead. His decision to attend Illinois was a bit “random,” but he wanted to expand beyond what he knew as a child.

“I was beginning to mature into the person I wanted to be and sometimes it is hard to express the new you when you are surrounded by people who knew the old you.”

This is Faraz Jaka, a never weary traveler with a healthy curiosity about positive energy, people, places and business.

He began playing $10 capped no-limit hold’em with 10-cent and 25-cent blinds in the student dorms. “At the time I didn’t even know what Texas Hold’em was. I had never heard of it. After a few weeks I was down $180 and that was a lot of money to me,” he said with a laugh.

One morning, in an elevator on his way to class, Jaka gave himself an ultimatum. If he lost another $20 in the dorm game he was swearing off poker forever.

“I thought poker might not be for me. I remember giving myself that lecture in that elevator. And for whatever reason from that point on, I went on a huge run.”

His competitive side took over and he began playing in bigger games in Champaign. It was during these times he saw an advertisement for Royal Vegas Poker online. Faraz was drawn to a Royal Vegas promotion that offered to pay your college tuition if you won a freeroll tournament.

“I never did play that freeroll. I began to deposit $25 at a time and before you know it I was buying in for $500 deposits.”

But this happy story takes a sorted twist. 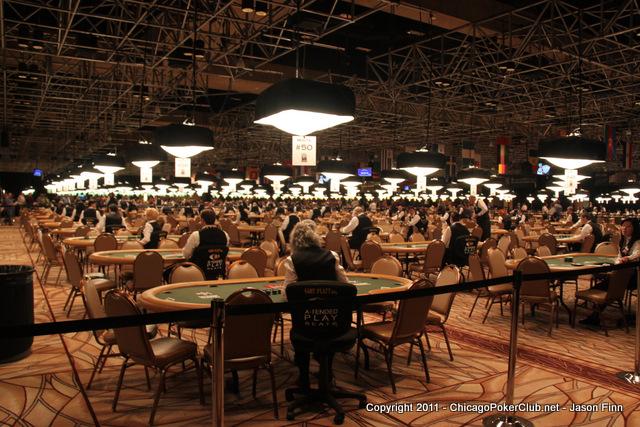