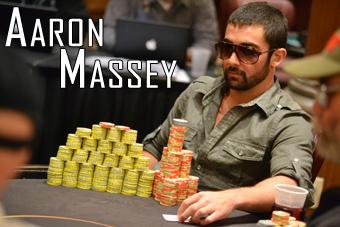 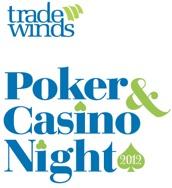 This coming Saturday, September 22, 2012, the Majestic Star Casino will be the venue for "All in for Children with Special Needs – Texas Hold 'em Tournament & Charity Gaming Night to Benefit TradeWinds".  TradeWinds Services is a Gary, Indiana-based charity "dedicated to providing support services and training designed to promote individual choice, growth and self-sufficiency for people of all ages and abilities." 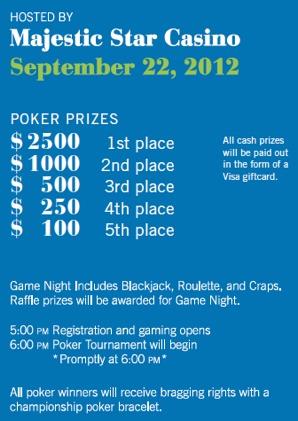 The event starts at 6pm sharp.  Entry is $100, with $25 unlimited rebuys for the first hour.  There is a one-time $40 add-on at the break for an additional 2500 chips, matching the starting stack size. The structure sheet can be found here.

The Chicago Poker Club is giving away two seats to Saturday's event - the first winner will be announced Thursday morning, and the second on Friday morning via Twitter and on our Facebook fan page.  Details for winning a seat are below, after the break. 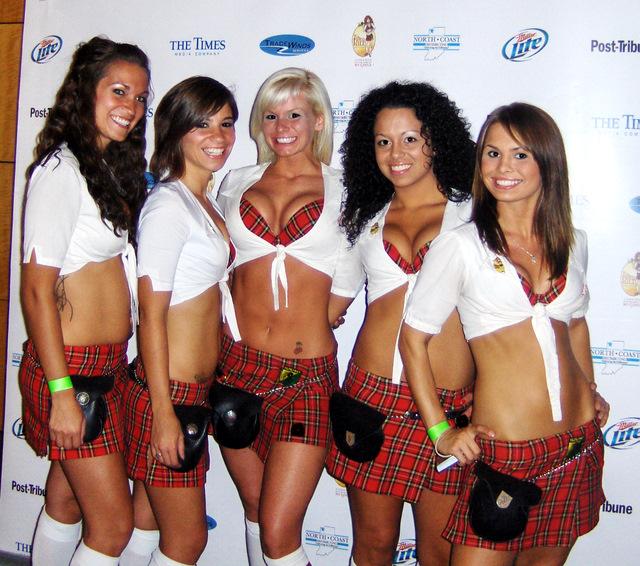