There are some common misunderstandings when it comes to Charity Poker Events.

Poker players believe that the play is horrible…the prizes are sub par…and that the events are not worth their time.

While that was true a few years ago...it’s not the case these days as there are great charity poker events happening all across Chicago. These events help raise a lot of money for those in need, while offering to it’s players entertainment, high quality prizes, and the opportunity to meet celebrities, and even professional poker players. Let me take you through some recent events I attended as a player, and as a dealer.

The 2010 Marklund Casino Night and Poker Tournament charity event organized by Impact365 at McGrath Lexus in downtown Chicago was an amazing success. The event featured casino games, raffle prizes, and a re-buy charity poker event organized by Ron Slucker. This high class event had the atmosphere of a Las Vegas casino, and offered such games as Craps, Blackjack, Roulette, and a re-buy poker tournament that I was excited to play in. 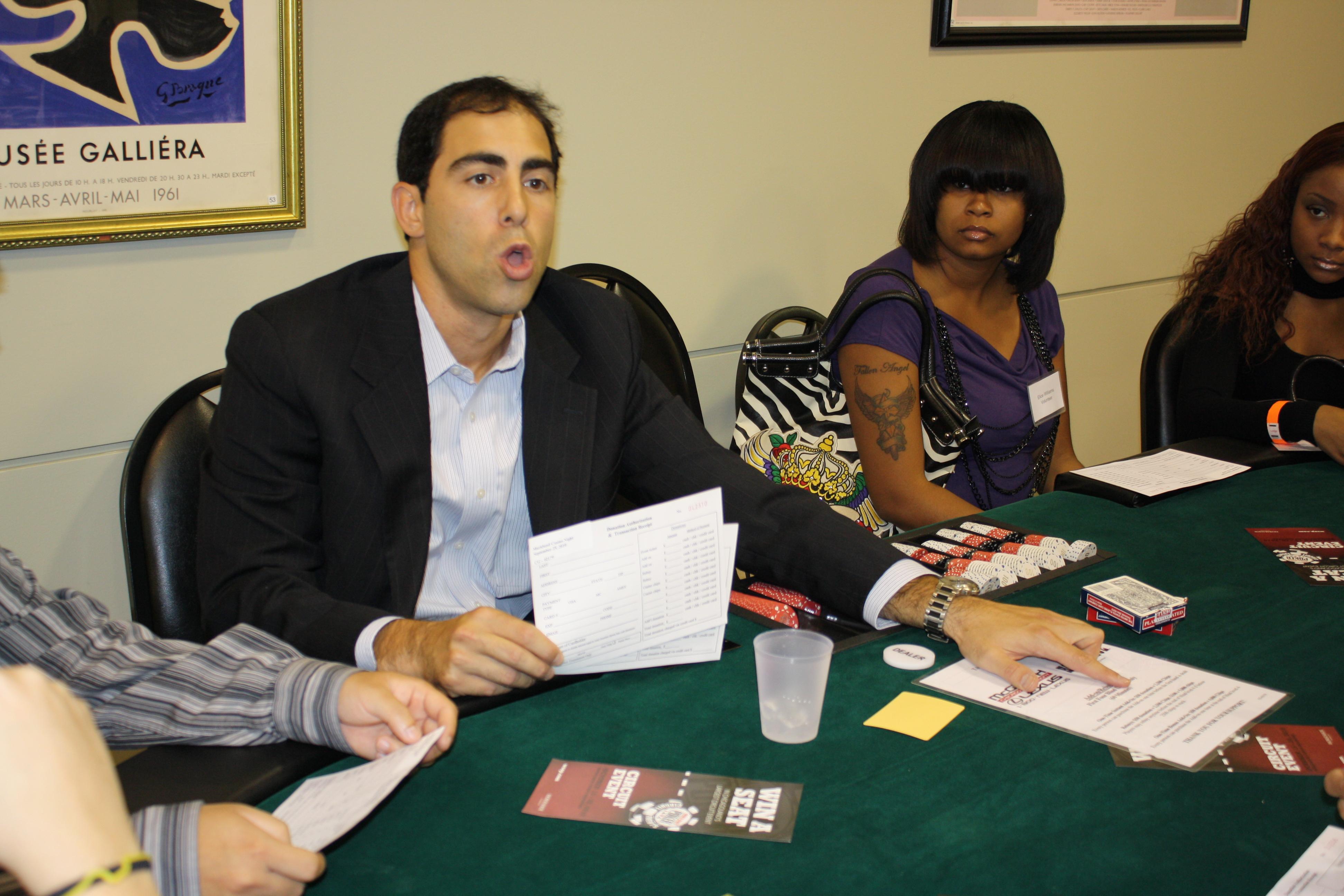 Chicago Poker Club.net held a contest and gave away one free seat into this charity event valued at $150. The winner was Chicago’s own Dave “The Fish” Backstrom who was seen recently on the WSOP Main Event broadcasts being eliminated by 2009 November 9’er Billy Kopp. So I told Dave when he arrived that he would have to redeem himself tonight and leave there with the first place prize which was a brand new Lexus! At the start of the poker tournament players were able to do an initial re-buy of $50 and increase their stack to 7,500 in starting chips. Not bad for a charity event!

Unfortunately Dave did not leave the event with a brand new Lexus as he was eliminated after lasting more than half the field…however the night wasn’t over for this Chicago Poker Club.net contest winner as his raffle ticket was selected as the recipient of a brand new snowboard, which he then immediately turned into some greenbacks as a “Random Dude” offered him $100 cash money for the snowboard valued at $400. I witnessed in person this negotiation which went something like this. 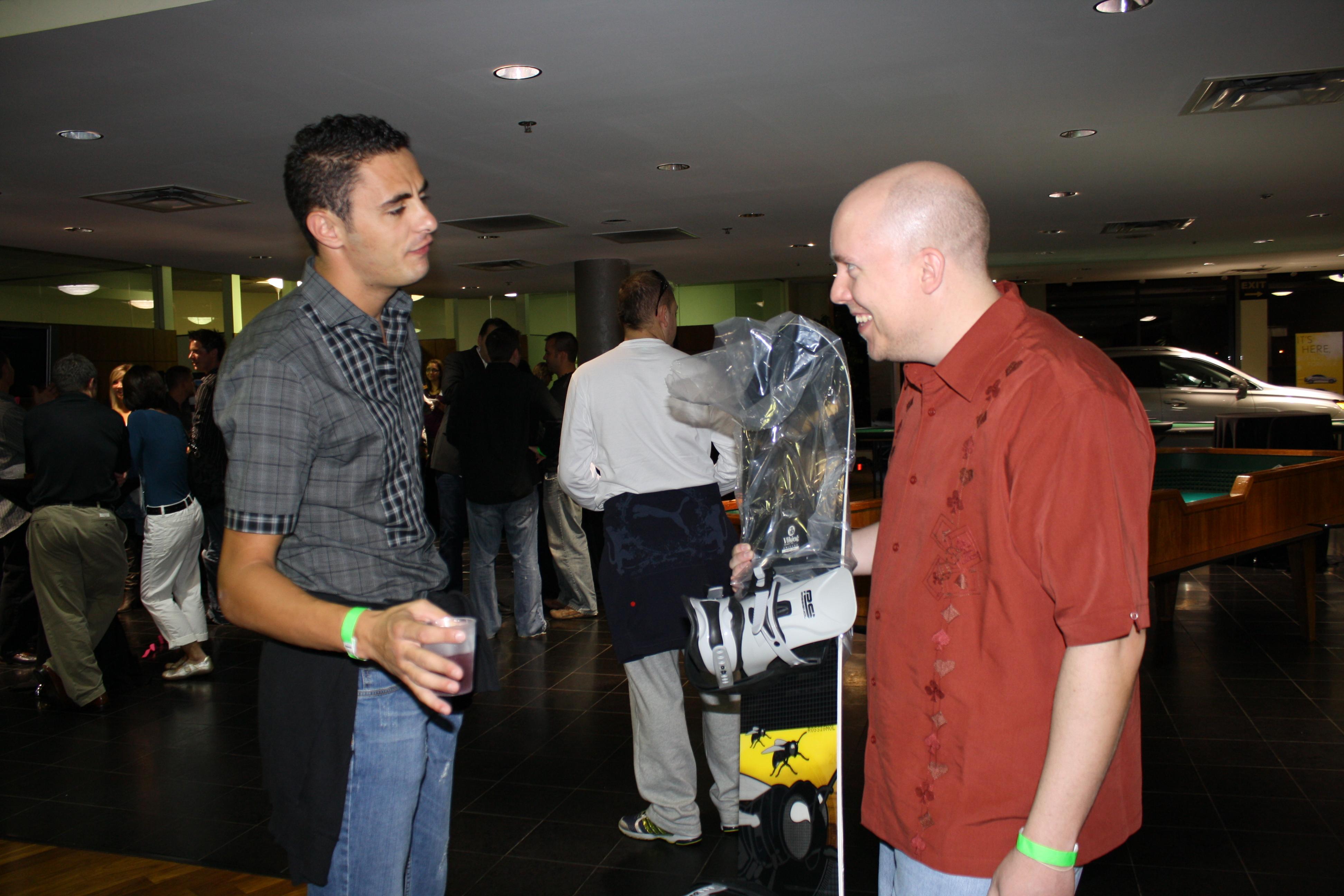 Dave: Hmm (Dave doesn’t say anything, just points his finger at the sticker price on the board)

Now I am not sure what they finally agreed upon, but when all was said and done the “Random Dude” was happy to take ownership of the snowboard, and our contest winner Dave Backstrom was happy as he left the event with some cash in his pocket, and the satisfaction of helping raise money for Markland!

Now getting back to the poker tournament, 1st place for this event was a 2 year lease on any Lexus owned by McGrath Lexus. So think about it…you’re playing poker…helping those in need…and for as little as $150 you can WIN A CAR!! Man…that’s not a bad way to spend a Saturday night. 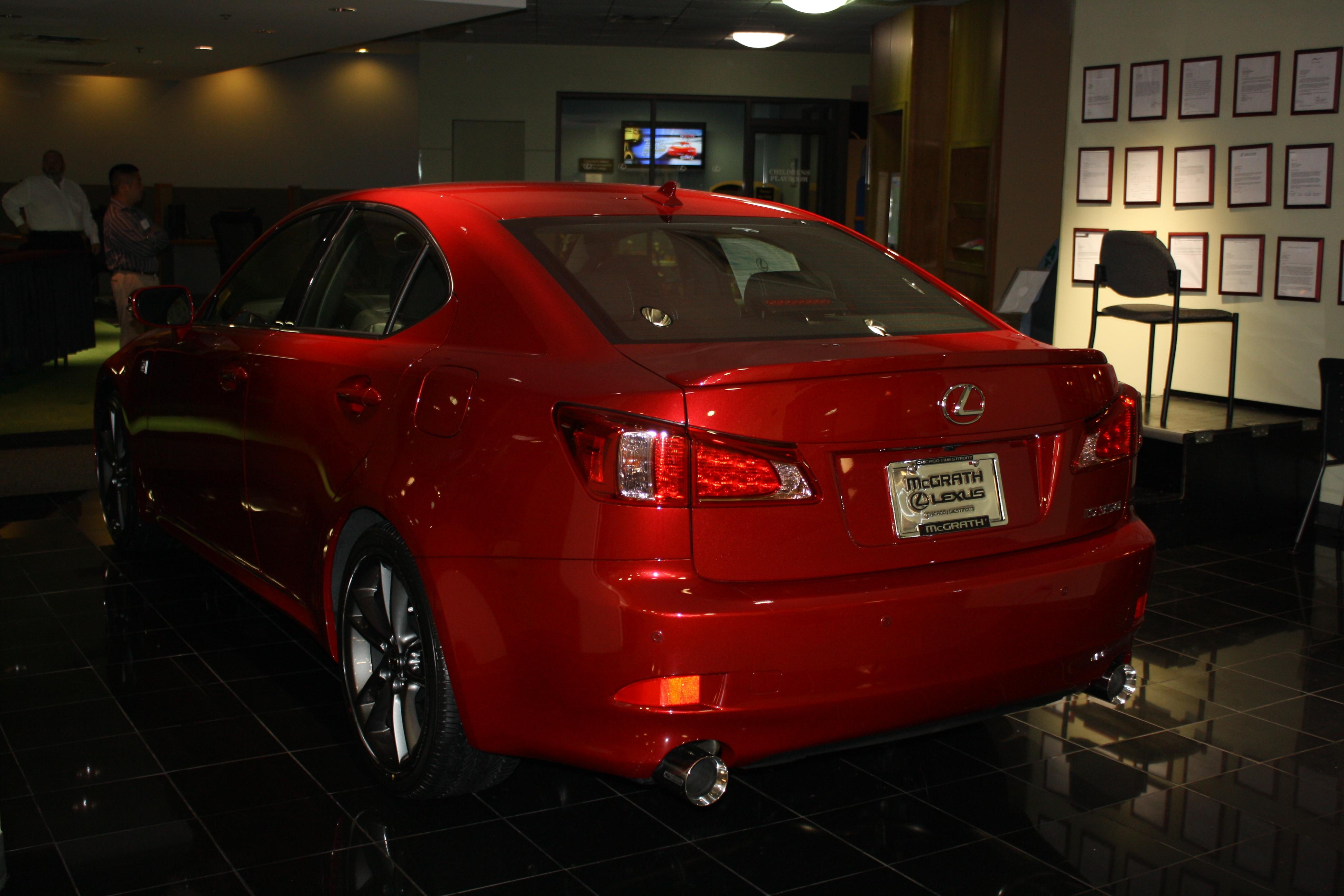 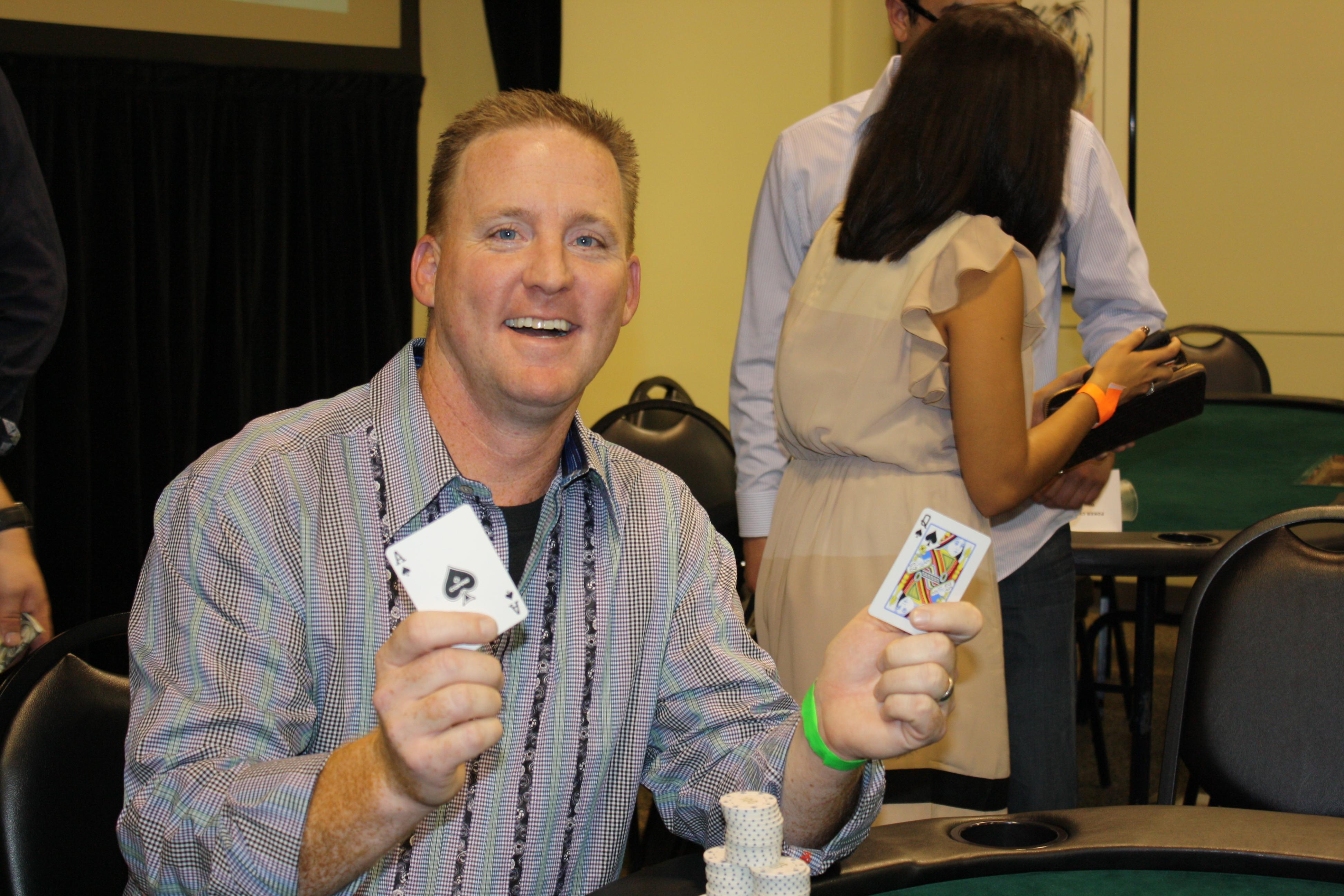 The final two players in the tournament played heads up for about 30 minutes fighting for the right to walk away with the keys to a brand new car. Back and forth they went without seeing a flop! Then finally…it happened…ALL-IN and a Call. The end result….Jeff Sons defeated Joel Kasper giving him the victory, and a new toy that he can show off to his family and friends. 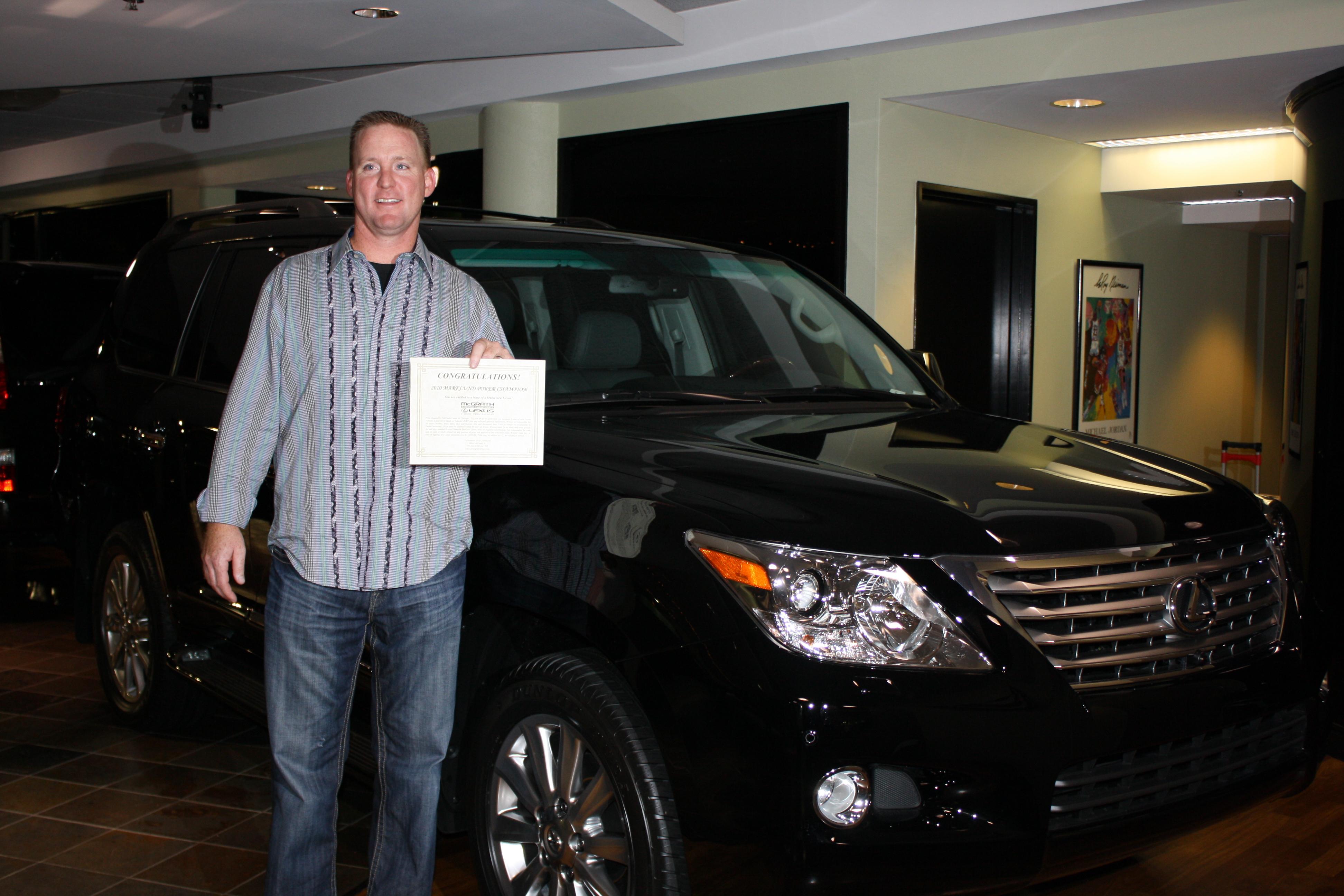 This one happens to be my favorite event so far this year, and it is one event that I can reveal very little information about as it was a exclusive/not open to the public/no media allowed/V.I.P Invite only charity event!

Here are the details…location…unknown…attendees…unknown...what I can expect from the night…unknown…

What I did know before this V.I.P. invite only charity poker event is that it would feature professional poker players Annie Duke (Celebrity Aprentice), Phil Hellmuth (11 time WSOP Bracelet Winner), and Chicagoan Faraz “Jaka” Jaka.

For this event I was not a participant but rather a volunteer dealer. Just to walk in the door it was $2,500 per person. To play in the poker tournament it was $2,500 per entry. To Rebuy if you were eliminated during the tournament was $2,500. Very high stakes….so the question is who are the players in this event that filled up the 10+ poker tables? Well they are executives and CEO’s of some of Chicago’s largest and most successful companies. The goal of the charity and organizers for the night…entertain those attending the event, and raise a signifigant amount of money for the charity which promotes tolerance and provides services for people with disabilities.

Some prizes that were given out that night were custom jewelry from the event sponsor that is worth more then a brand new Ford Mustang GT. Another prize was a seat to the 2011 WSOP Main event. Interesting thing about the seat to the WSOP Main event…the winner declined the offer for the prize and gave it back to the charity…so right there another $10,000 was raised for the charity in less than 2 seconds. Now after knowing what other random prizes were, I am sure you want to know what the winner of the event received. 1st place was a Trip to a tropical island resort for up to 11 people who will spend almost a week on the beach in their own private villa…WOW!

What I enjoyed most about the evening was having the opportunity to coach an amateur poker player to victory. Throughout the night the winner of the event asked for my “Professional” expertise and opinion on certain hands and strategy in the tournament. Well I am proud to say that the tips and tricks I taught him throughout the night helped vault him from short stack…to WINNER! He thanked me at the end of the night while receiving his 1st place prize...I told him you are welcome as I was glad to help him out as he was helping raise money for those in need by participating in the $2,500 per entry tournament that evening. So there you have it…two great events with phenomenal prizes and an end result of everyone leaving with a smile on their face.

So what’s next for Charity poker events? Well of course…it’s the Windy City Poker Championship Season #2 Deep Stacked Tournament organized by Main Event Charity Games (www.maineventcharitygames.com). Now THIS is an event for the Hard Core Poker players….deep starting chip stack…slow blind structure…big prizes…great payouts…and the chance to be featured on television helping those in need while playing aside professionals and celebrities such as T.J. Cloutier, Dennis Phillips, Richard Roeper, and Bernard Lee.

The event location and event details are being finalized but as I write this article we are at $20,636 (As of 10-10-10) in the prize pool with 20 players advancing to Day 2 on November 20th.  The goal of the event is to have 325 total entries which will have $100,000 prize pool with 1st place taking home a prize pool package of nearly $20,000. If you would like your chance to play in this tournament or perhaps win a seat into the Deep Stacked Windy City Poker Championship Season #2 event. Join me October 23rd in Evanston at the Rimland Charity Poker Event as we are running a deep stacked qualifier for a chance to win a seat into a future Windy City Poker Championship Flight.  Rimland Services Casino Night - Seat Giveaway 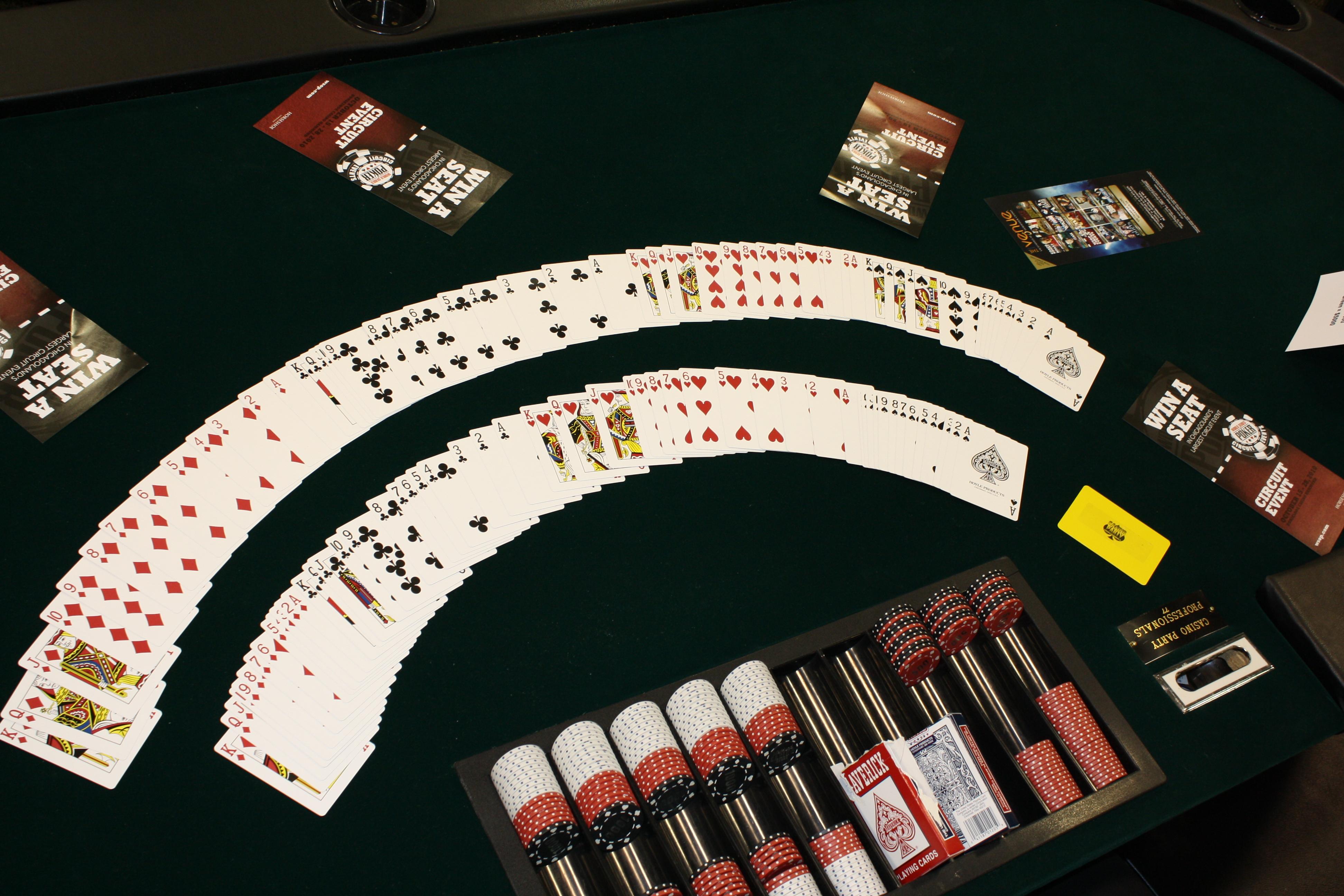 Keep checking in with ChicagoPokerClub.net for all the breaking news and announcements for the Windy City Poker Championship Season #2 Deep Stacked tournament organized by Main Event Charity Games.