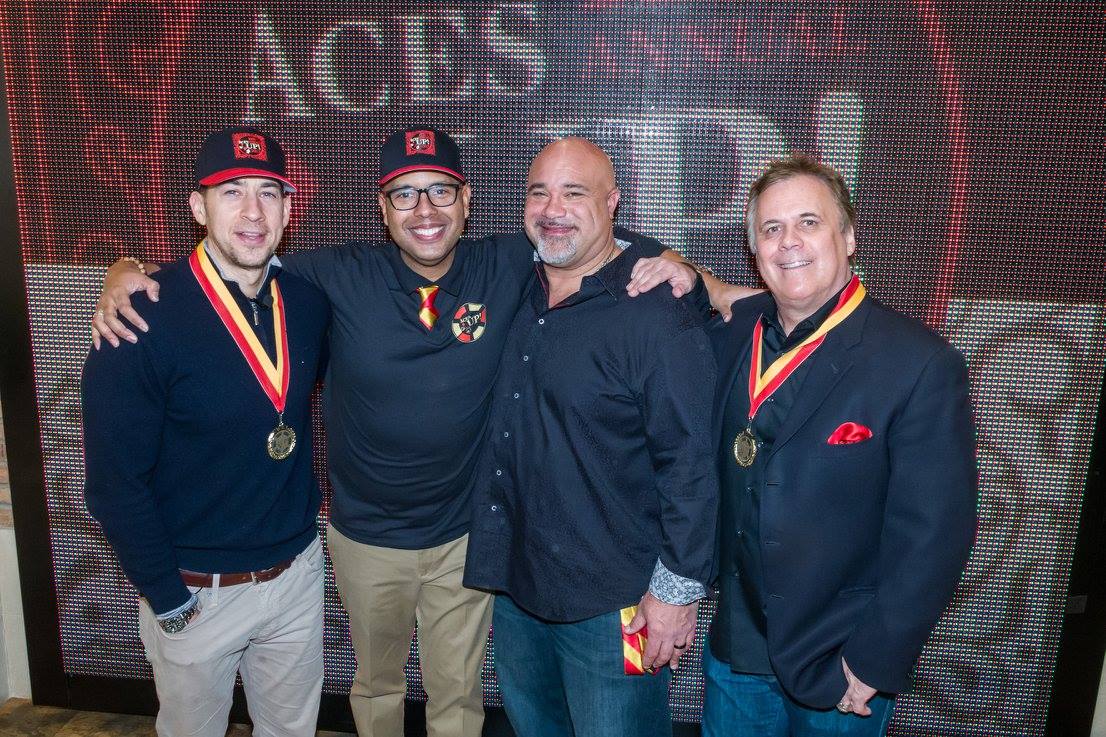 This year, hosts Richard Roeper, Alexi Giannoulias, Chris Zorich and Urban Prep founder and CEO Tim King are back on the scene to keep the festivities lively. In adddition to the Texas Hold ‘Em tourney, guests enjoyed delicious food and plentiful drinks.

Chicago Poker Club is giving away a seat to this incredible event! Share this article on Twitter or Facebook with the hashtag #AcesCPC for your chance to win. Drawing timing will be announced around October 15. 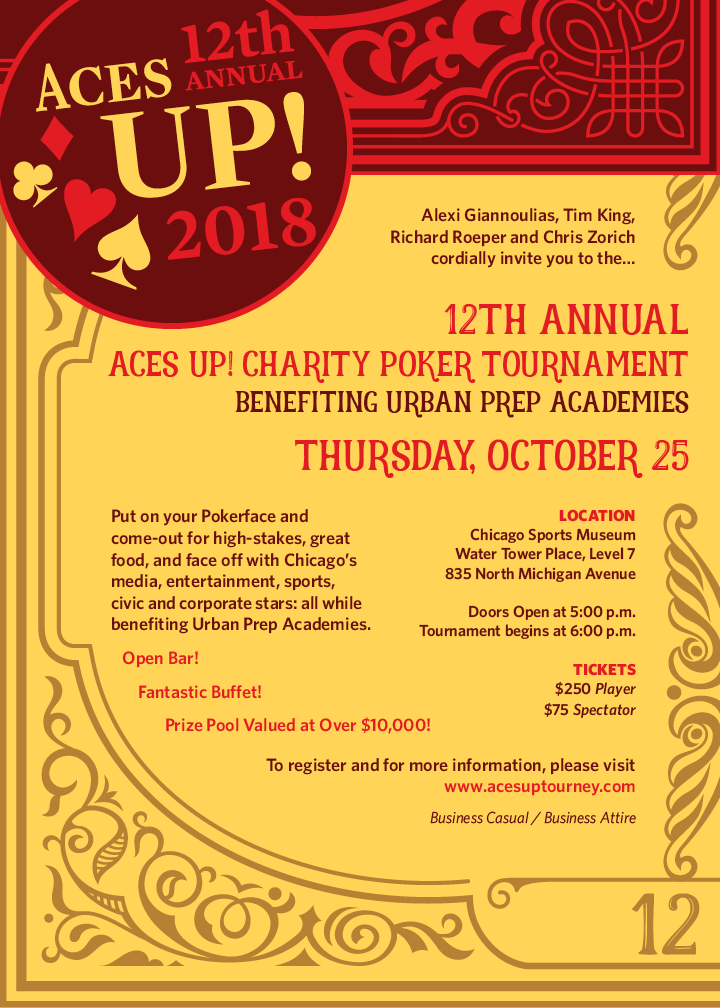