If you're in Chicago, or get Comcast SportsNet on your local provider (including naitonal broadcast on DirecTv and Dish Network) you can tune in this Sunday night at 9PM Central.  The show will also be broadcast on regional sports networks in the Washington D.C. area, the Mississippi gulf coast region, and in Florida.  Check your local listings.

Do we have a scandal brewing?!

In the coming days and weeks, we'd like to share stories, pictures and videos of the adventure.  In the meantime, I'd like to corroborate a story I heard on the February 3rd Ante Up Poker Podcast, for the purposes of getting a friend $50 (at the expense of another new friend).  ;)

Our good friends Scott Long and Chris Cosenza, from Ante Up Magazine came to the event as spectators, journalists, and hosts of the upcoming television production.  They are also doing some guest hosting on Windy City Poker Championship, so Kirk set them down in front of the camera to record some on-camera introductions, transitions, and so on.

I'm not saying our buddies at Ante Up are camera shy, but... well... they needed a few minutes to warm up after being away from the critical camera eye for so many months.  After a few failed attempts at landing a drop, Shaun Deeb bet Chris $50 that he wouldn't nail the spot on the next take.  Let my video tell the rest of the story: 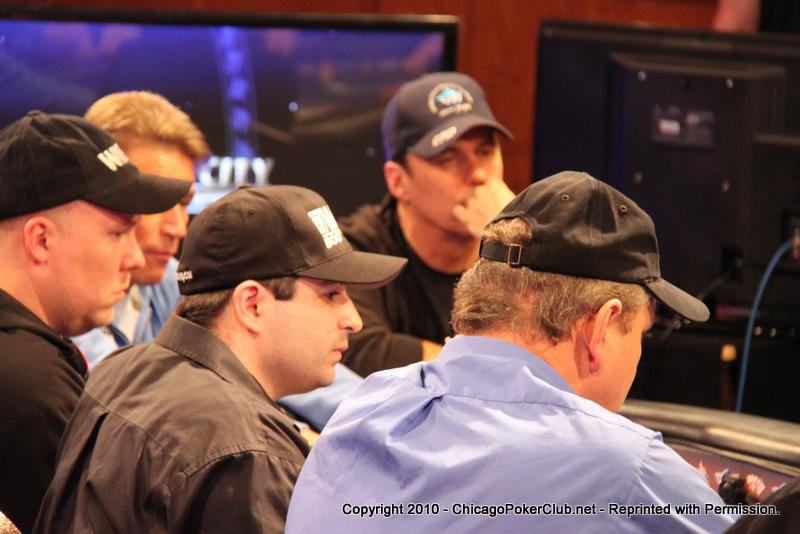 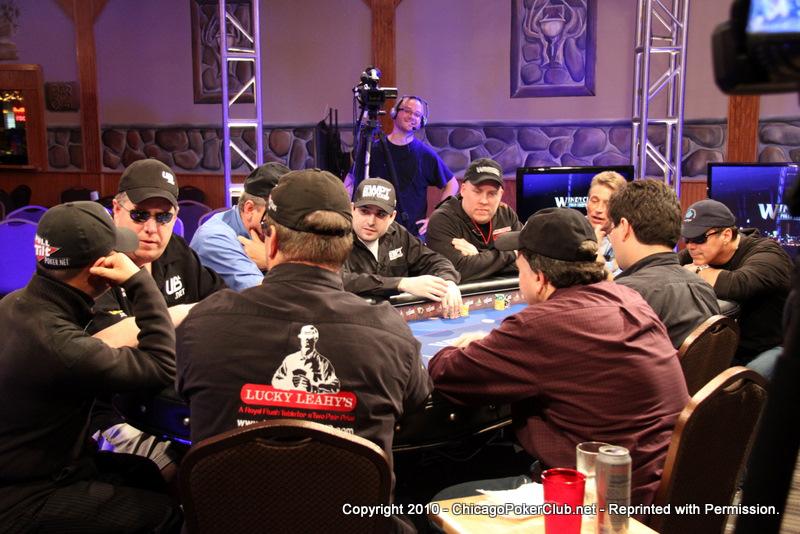