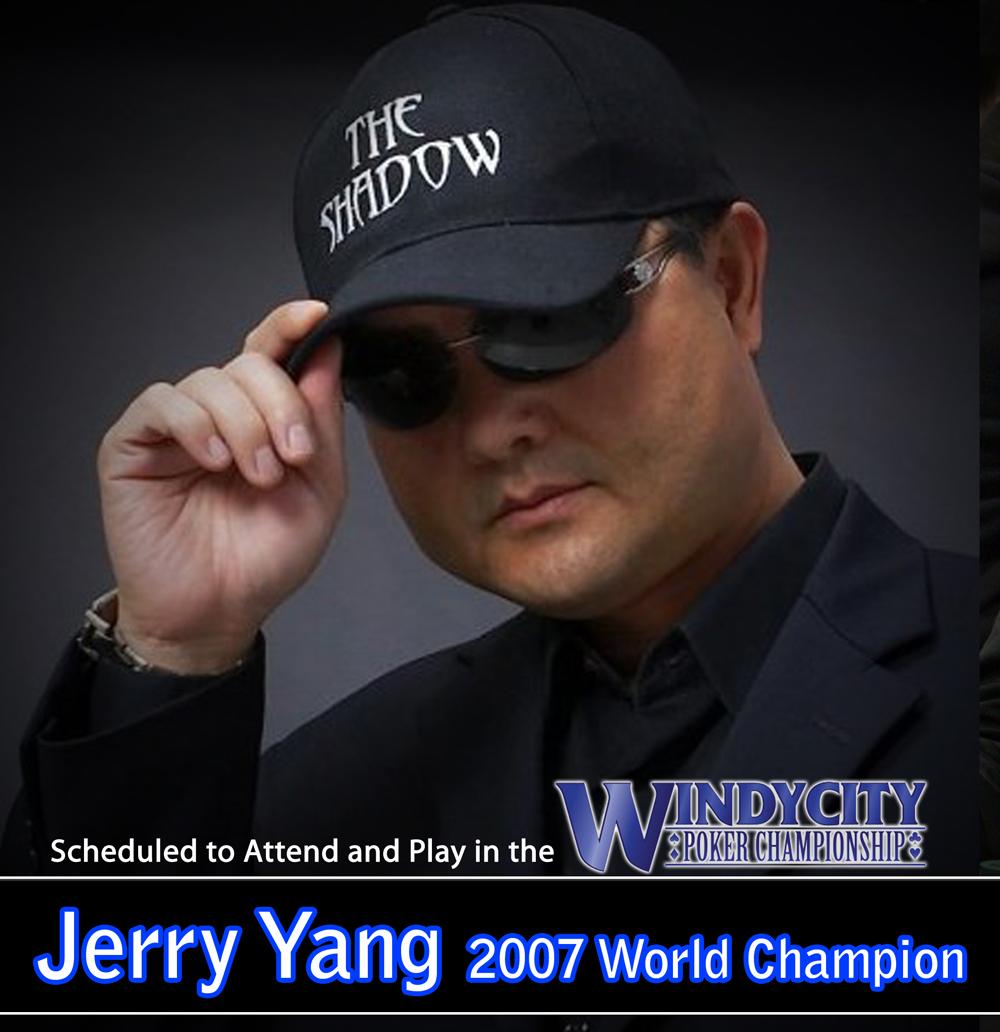 There will be three televised events - the three day Deep Stack Tournament, projecting a $50,000+ prize pool (it is already about $25k and climbing), a Winner-Take-All single table tournament, featuring a $1500 buy-in, and a 16-runner Heads Up Tournament.  These three events will be featured in the Windy City Poker Championship's 11-episode Season 2 - broadcast in 14 states.

The three-day series will be star-studded, packed with name poker personalities and local celebrities as well.

The schedule of the weekends events looks like this (below).  And the detailed schedule of events, plus registration can be found here.