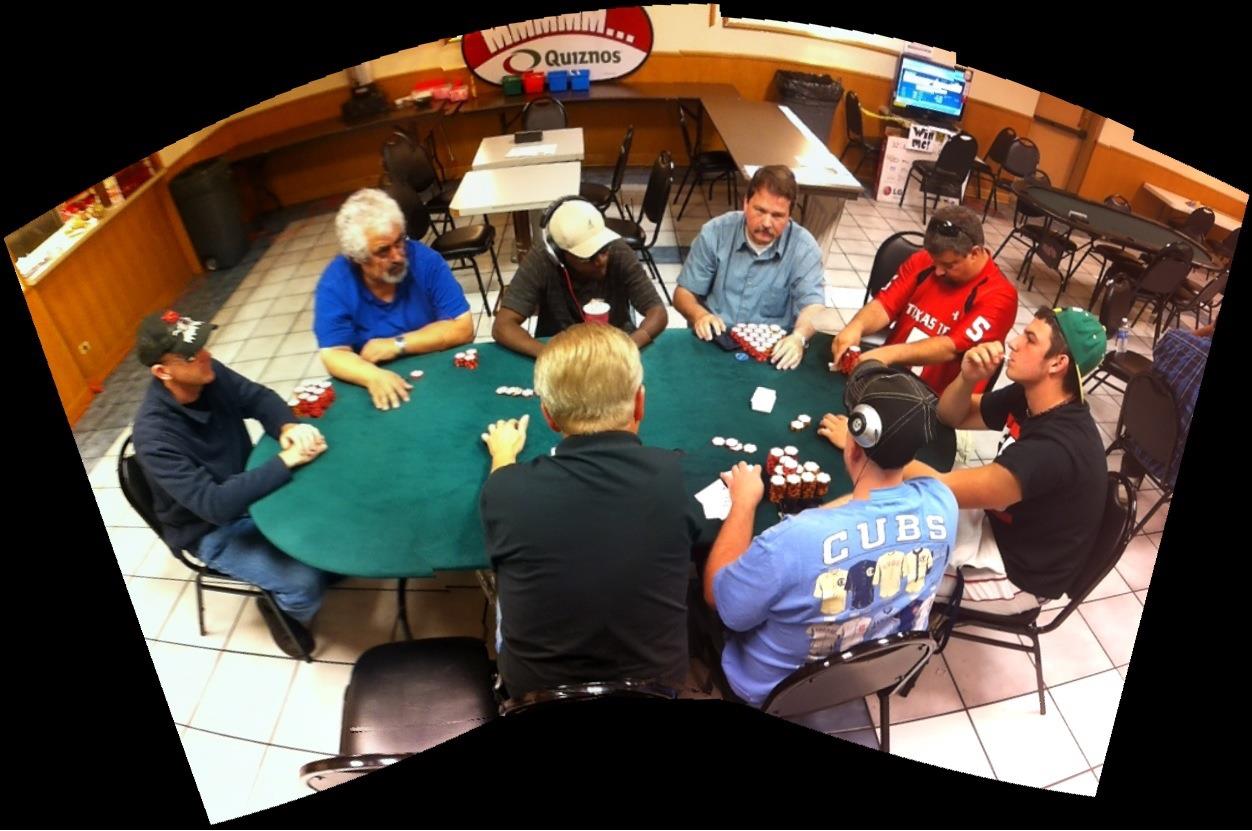 A one-hour edited version of the final table will be coming in July on Comcast Sportsnet.